Facebook has today announced new additions to their innovative Playable Ads format, set to help advertisers grow their mobile games and apps and reach more of their most valuable audiences. As a creative platform partner, recognised by Facebook for our playable ads capabilities, MakeMeReach is excited about these announcements!

In short, Playable Ads is an interactive ad format allowing users to engage in the news feed with the experience of an app or game, before clicking through to download it. Playable ads feature a lead-in video followed by an interactive preview of a game or app, built in HTML5.

Over the last few months, several of our clients have seen success with Facebook playable ads:

Audible France used the format to promote a series of audiobooks, and drive downloads of the Audible app. Thanks to playable ads, the conversion rate between app install and purchase improved from 5.32% (for classic Facebook Video ads), to 6.15%. Added to that, they also saw a 16% lower Cost per Purchase (CPP) for playable ads campaigns, compared to the initial objective they had set.

Privalia, an e-commerce store part of the VeePee group, used playable ads with a ‘memory game creative’ to promote their rage of stock available online and drive app downloads. They enjoyed a cost-per-install (CPI) 43% lower than the objective they had originally set, and a click-through-rate (CTR) 4.5 times higher than other campaigns Facebook running at the same time.

As a micro-investing app, Stash that tested playable ads and saw a 5% lower cost-per-install on these campaigns compared to their benchmark for other app install campaigns. The cost-per-click (CPC) on the playable ads campaign was close to 20% lower than the other Facebook campaign running at the same time.

What are the new playable ads features?

These new additions make it easier for advertisers to create playable ads for Facebook.

These features enable advertisers to get more out of their Facebook playable ads.

Want to run your own Facebook playable ads campaigns?

Get in touch with us to find out more about how we can help you level-up your performances with Facebook playable ads! 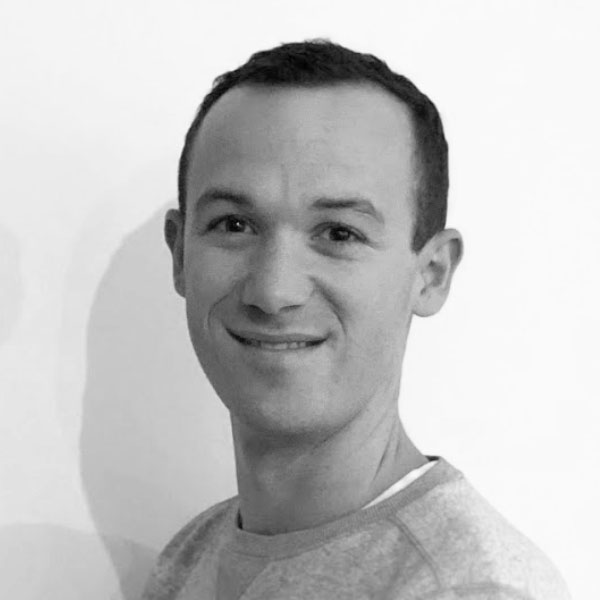 Setting up and executing a cross-channel media plan is a complex task involving many people and consisting of many layers. It can be difficult to collaborate efficiently with everyone who has a hand in the media plan, and has typically involved spreadsheets that require constant updates and multiple versions. It's...

MakeMeReach provides powerful features to help you optimize and get more out of your online ads: media planning, advanced automation and AI, customizable cross-network reporting, simplified campaign creation, and more.