Facebook announced in a blog post last week that three major changes are coming to its ad metrics in April, with the relevance score notably being eliminated.

Never fear - Facebook regularly updates ad metrics to better serve the needs of advertisers and improve transparency. Facebook already updated a bunch of metrics in 2018. This particular update will eliminate certain existing metrics to replace them with ones that provide more precise and relevant information. 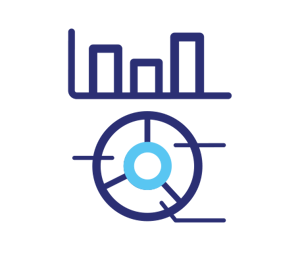 Facebook introduced the relevance score in 2015 as an indication of how relevant an ad is its target audience. The aim was to ensure users were getting value from their time on the platform. And relevance score is an important factor when it comes to ad delivery: a high score translates to more efficient delivery (usually at lower cost). Now, the relevance score in its current form is on its way out, to be replaced by three new metrics as of April 30th:

This update to relevance metrics will offer more nuanced insights, helping you better understand what aspects of your ads to improve.

Facebook will also be removing six other metrics in favor of new, more actionable ones. Here are the metrics on their way out, and what they will be replaced with:

Changing how potential reach is determined 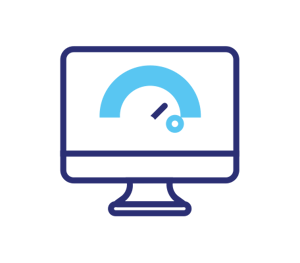 Potential reach provides advertisers with a sense of how many users can potentially be reached by a campaign. Previously, this metric had been calculated on the number of total monthly active users. Now, in response to requests from advertisers and in order to provide a more precise estimation, potential reach will only include users who have been shown an ad in the past 30 days.

MakeMeReach can take your monitoring of key Facebook metrics to a new level. No matter which metrics are most important to your business, on MakeMeReach you can set up your fully customizable dashboards. See how it works by requesting a demo! About Kat Peake Kat is the Content Marketing Manager here at MakeMeReach. She keeps her finger on the pulse to bring our readers the latest news about our platform's solutions and online ad tech.

All posts by Kat Peake