So your company runs or owns a number of different stores. You’re setting up a campaign and, quite rightly, would like to split your Facebook campaign budget across stores, depending on their individual sizes, values or budgets. 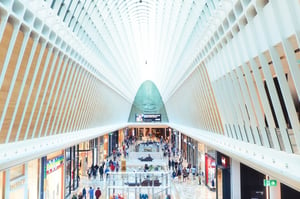 But how? Facebook only allows you one global budget, which the algorithm splits depending on how your ads are performing.

So what’s the answer? Manually create a separate ad set for each store or location within the one campaign? If you’re a chain of hundreds of stores that could take you days!

Introducing the 'Franchise Feature' from MakeMeReach

This new feature means MakeMeReach clients are only a click away from optimizing, capping and controlling the individual budgets of each of their locations, within the one Facebook ad campaign.

Here's a video that explains the concept:

Hyundai France recently collaborated with Socialyse and MakeMeReach, to leverage our exclusive Franchise Feature. The new feature enabled them to effectively reach people on Facebook, who were located around their various dealerships, driving traffic to the stores during Open Days!

Find out more in our full success story!

That small store in the countryside town probably doesn’t warrant the same level of ad spend as your flagship store on High Street! Now there’s a way to quickly allocate individual budgets for each of your stores, while keeping your advertising organised within the same campaign.

By selecting this new option, separate ad sets will be created automatically for each of your stores, saving you time and giving you the peace of mind that you’re not overspending for your smaller stores or underinvesting for your flagship ones.

Say goodbye to all that manual work and worries about poorly allocated ad spend! Say hello the new Franchise Feature from MakeMeReach.

See this new feature in action for yourself by scheduling a demo. 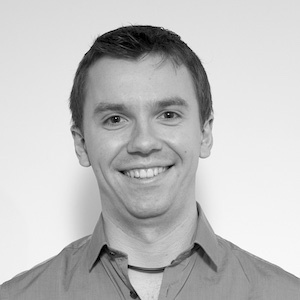 About Nicolas Levaique Our Head of Product, Nicolas has a lot to handle. From managing the MakeMeReach Roadmap, to answering technical questions from Customer Support and advising the Sales team on specific features available to their clients, we're always delighted when he comes to us with a new social media update for a blogpost!

All posts by Nicolas Levaique

New on MakeMeReach! Check out our latest platform updates

It’s been a busy few months for us here at MakeMeReach as we’ve added more features to make our platform even more powerful and user-friendly. We wanted to give you a peek at all of the new and improved features we’ve rolled out to help you improve performance, collaborate more efficiently, and more.

MakeMeReach is now a TikTok partner!

MakeMeReach is excited to add TikTok to our offering as an official TikTok Partner! This partnership gives our clients even more possibilities to reach their customers in the right place, at the right time with digital advertising.

Delivering ease of use and high performance to our customers

The whole team here at MakeMeReach is excited that we’ve been featured in G2’s latest quarterly report, thanks to the confidence of our customers.